Writer of the Strange and Fantastic

Welcome to the home for Tales by Bob, the brand of author and podcaster Bob McGough! Books! Shirts! Podcasts! Puns! Oh my!

Writer of the Strange and Fantastic

Welcome to the home for Tales by Bob, the brand of author and podcaster Bob McGough! Books! Shirts! Podcasts! Puns! Oh my!

Events where you can see Bob in action, be it speaking on a panel, hosting a literary event, or running the Tales by Bob/Books, Beards, Booze booth! Currently due to Covid 19 all plans are on hold.

Born and raised in South Alabama, Bob has been writing as long as he can remember, though only began to take it seriously in the fall of 2012. That year he completed his first NaNoWriMo, writing a collection of short stories. This gave him the impetus to actually attempt to pursue a career as a writer. Since then has written in a variety of genres: horror, southern gothic, steampunk, cyberpunk, and fantasy.

He has been published in a number of short story anthologies, has had several collections of his works published by Laser Blast Books, and has released a self-help book for creative people. He has a number of other works soon to be published as well

Outside of that, he enjoys writing supplemental roleplaying material, is available to hire as a freelance writer, hosts two podcasts, runs a tiny free library, occasionally delves into short film making, and is a starting a childhood literacy program.

What People Are Saying!

"Bob is one of the new voices in genre fiction, and I am so looking forward to reading whatever he comes up with next." - Stephen King, in a dream Bob had.

"My lord, does it get any better than Bob? In short, no!" - George R.R. Martin, in an imagined conversation we had when I went for a long walk.

"Bob is literary the best, ever!" - Probably someone, at some point in history, about a Bob, maybe even this Bob.

Feel Free To Hit Him Up!

Bob would love to hear from you! Please do not hesitate to hit him up on whatever social media platform you find him on! And should you stumble upon him in person, keep in mind that he is much friendlier than he looks.

Also, he drinks whiskey, and is no slave to taste, so the cheaper the better. He prefers Heaven Hill (he could die happy if they decided to sponsor him), mixed with Coke Zero. The quickest way to get on his good side is to have one at the ready. No pressure.

Oh and bad jokes! Like puns! He can't get enough punishment! Quickest way to his withered writer heart.

Hawaiian shirts too! He's all about them. Walk up in a nice Hawaiian, Heaven and Coke in hand, and crack a pun? You just got a new best friend.

Rumor Has It: Tales of Clockwork and Horror, Released August 2015, Laser Blast Books

Create Your Way To Freedom: A Pathway to a Better Life! Released July 2016

The Essential Guidebook to the Secret Lives of Clams! Released March, 2020

Tatsugotchi v2.0 - a blend of pokemon and tamigotchis, a game for Discord.

Frequency - A text based survival game for the iPhone. Currently 3.9 stars. 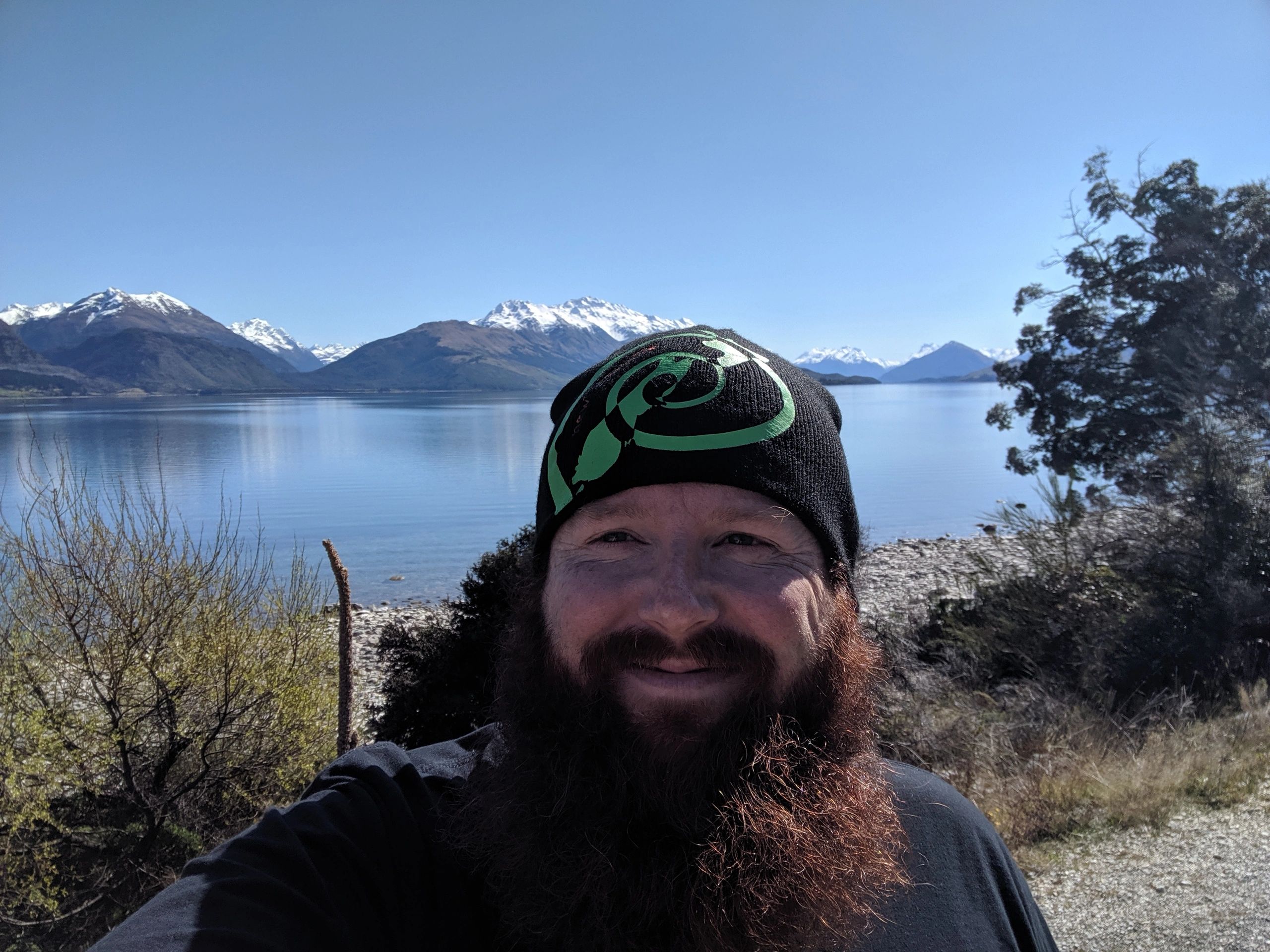 I would absolutely love it if you took a couple of seconds and signed up for my email list. Its a great way to help me out, and help you keep abreast of what all is new in the world of Bob. Don't worry, I will never sell my list, and who know, you just might end up getting a free ebook out of it! ;)

This site is a participant in the Amazon Services LLC  Associates Program, an affiliate advertising program designed to provide  a means for sites to earn advertising fees by advertising and linking to amazon.com.